My son Andrew is up at Collin College earning his welding certificates. I’m so proud of him that I decided to buy him a brand new 2021 Ford F-150 pickup truck. Unfortunately, I have two problems with that truck.

Second, well, who am I kidding, I only have one issue with the new Ford F-150, besides those small windows up front.

As you can see, when it comes to trucks I have caviar taste on a beer budget. How was I going to come up with something for my son that was cool enough to impress but cheap enough to pay with cash? That’s when Mike recommended a Chevy Trailblazer SS.

Kids Andrew’s age grew up with the Internet. The bright and shiny things that fascinate old SEO dogs like me are boring to millennials who crave offline experiences. Yep, believe it or not, what gets young people excited today is our old junk….. computers, telephones, record players, and old trucks. Especially old trucks!

Why old trucks? Simple. You can drive an old truck like you stole it. You won’t hurt it because old trucks were built to last. But the best feature of an old truck is that it lacks the GPS tech needed to rat you out to your mother and insurance provider. FFRRREEEEEDOMM!!!

Trucks are the new hot rods. They are light, powerful, fast, dirty, and visceral. It’s the most fun you can have with your clothes on. That’s why when you open your windows on a summer night in Wylie, Texas you will hear kids revving their engine and skidding their tires.

A few days before Christmas Mike found a clean white 2006 TBS in great condition for sale. It had a few miles on it, but the engine had good oil pressure, was clean, no major body defects, and the interior was in pretty good shape. The plan was to drive it until the transmission failed. Then we’d overhaul the engine and replace the transmission in one go.

Nope. That’s not how it worked out at all. That transmission blew the first time I took it on the highway in the middle of a construction zone. I had a running engine with NO power. Our buddy Kyle at Titan Towing had to fight through an hour-long traffic jam to get to me.

That little drama turned out to be a blessing because Mike connected me with the Pool Boys Racing team. Those fellas obviously have a big heart for kids and LS-powered cars because they really wanted to help. PBR guys cleaned the engine, installed a stage 3 Brian Tooley Racing Truck Camshaft, added higher lift valve springs, replaced all the belts and plugs, added a Corvette oil pan, electric fans, replaced the transmission, and upgraded to a full Stainless Works and Magnaflow exhaust system. It was a ton of work. With a 6.0 LS2 V8 the TBSS is right around 390 horsepower stock and with these enhancements, it should be closer to 480-500 horsepower. That’s a boat ton of fun for a short wheelbase truck.

Once the PBR guys did their thing the truck was running on its own power again. At this point, so much work had gone into the truck that we wanted it to look great too. We decided to call Brian’s Custom Detailing for paint correction and a 3-year ceramic coating. In about a day he had that old TBSS looking better than a new truck!

The last thing was the tune. Nick over at Icon Speed hooked the TBS to his laptop and worked some magic. Watching Mike and Nick drive around Fort Worth taking notes and tweaking settings was a sight to see. Needless to say, after the custom calibration was uploaded and once optimized the truck’s performance was phenomenal.

Andrew’s “Rise Local Media capturing Trailblazer SS” is now ready to roll. Was all the money, time, and effort worth it? My daughter Sujira thinks it sure was.

Do You Want To Boost Your Business?

drop us a line, Stop By, Or Send Us A Message.

Let us know how we can help

Grow your business with us.

Our mission is to guide aspiring local businesses to success. We’re here to help you establish your presence, establish systems that work for you, and establish creative opportunities that help you net more business. That’s what we do here at Rise Local. 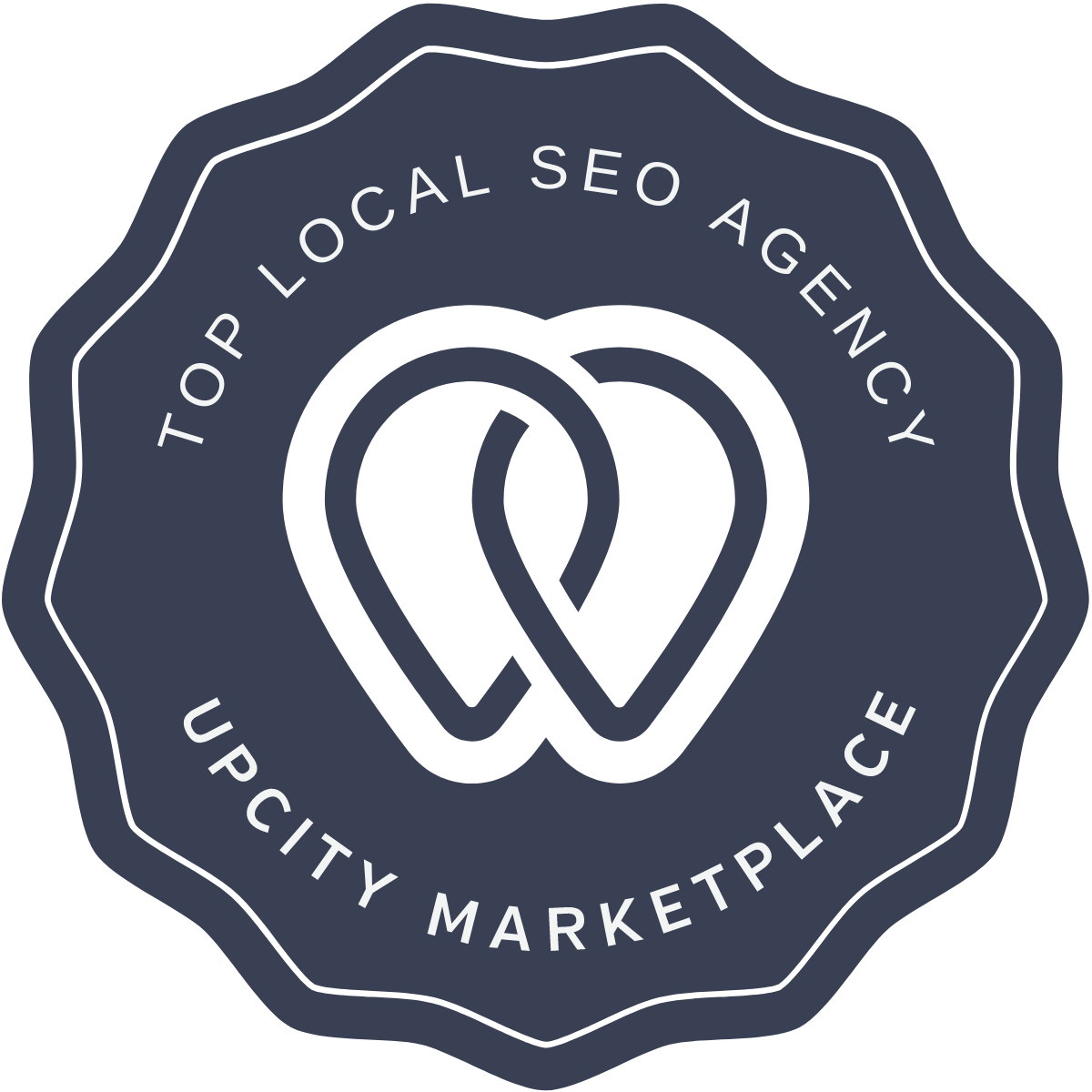